Jim Pehler, age 79, passed away on Wednesday, September 22, 2021.  Jim was a great friend of LEAF. He served a 6-year term on the LEAF board and continued to be connected closely to LEAF even after his term ended – and even after he developed considerable health issues in recent years. He was a key member of our Learning Renaissance committee for many years and was the leader of our “wine auction” at each Learning Renaissance. Being very out-going, Jim simply would not give up until all the wine corks were sold! He and his wife Bev have been consistent and generous donors to LEAF programs.

Community Service was a key component of Jim’s life. He had a career as an educator at SCSU, served several terms in the House and Senate of the Minnesota Legislature, and served on many nonprofit boards in St. Cloud, in addition to LEAF.

“I considered Jim a friend. He recently stopped by the LEAF office to make a gift and to talk about what was going on with LEAF.  He will be missed by all of us at LEAF and in the greater St. Cloud Community.” – Bruce Hentges, LEAF Executive Director

You can find Jim’s obituary in the St. Cloud Times or at Benson Funeral Home.

We had hoped to return in 2021 to an in-person event at Café Renaissance with all of our friends and supporters, but out of an abundance of caution we have decided a virtual event is the best decision for this year. We will therefore celebrate our 11th Annual LEAF Learning Renaissance online much as we did last year. This year’s event will run from Monday, October 4 through Monday, October 18.

Click here to view our Learning Renaissance page or make a donation.

The Learning Renaissance is back for 2021

A Successful Learning Renaissance for 2018 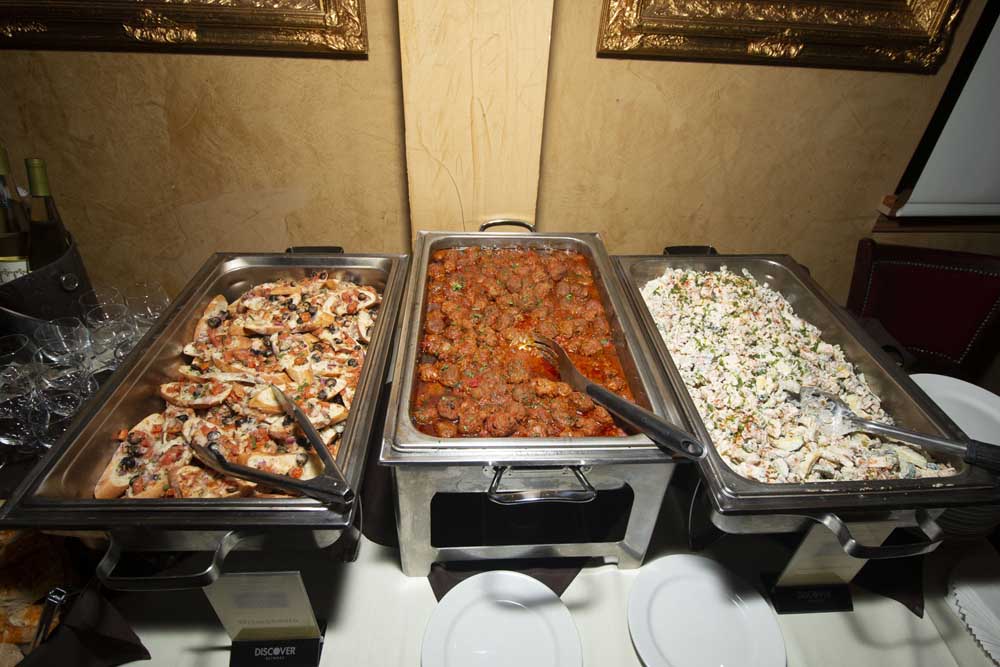 The 2018 Learning Renaissance was a great success!  Thank you to all who participated and contributed.

The Learning Renaissance is a night of food, wine and good conversation held annually at the Cafe Renaissance in Waite Park.  In addition to providing a truly remarkable community gathering, the evening raised almost $40,000 for academic programs in District 742. If you missed this great event, be sure to join us next year!

Thanks again to all who participated. 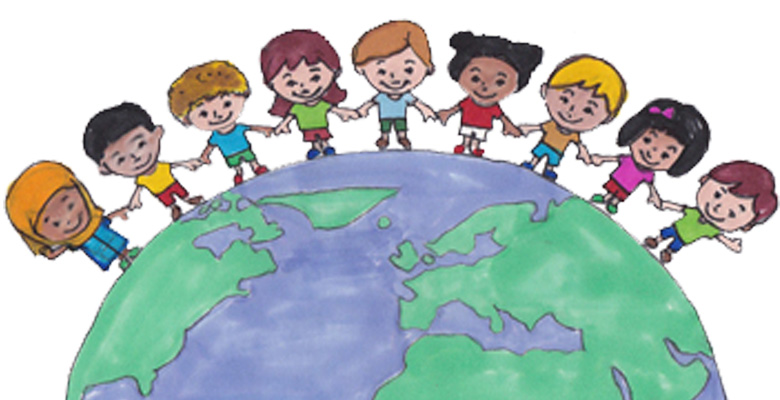 The 2018 LEAF Learning Renaissance event will focus on partnering with District 742 to support Academic Programming and English Language Learners in all of schools! Help us provide staff with materials and supplies to improve reading skills and level the “learning playing-field” so all students can excel academically.

The Eighth Annual Learning Renaissance will be held from 5:00 – 8:00 p.m. on Sunday, November 4, 2018 at the Cafe Renaissance in Waite Park.  The Learning Renaissance provides financial support for the LEAF Academic Fund.  We are thrilled to announce that we have received a $10,000 match for our Fund-a-Need auction, which will focus on partnering with District 742 to provide needed supplies and materials for the District’s EL Programs.